2. Difference Between Power and Influence 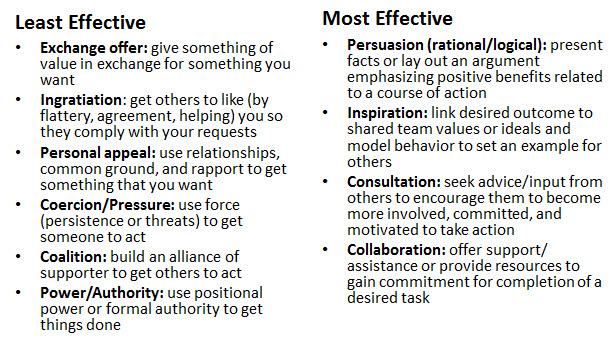 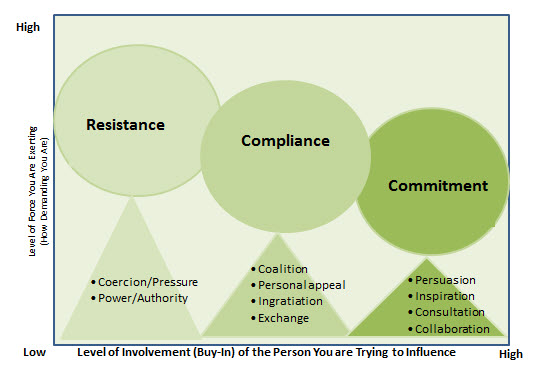 Proceed to other Teamwork and Team Leadership guides