For each type of source in this guide, both the general form and an example will be provided.

The following format will be used:

In-Text Citation (Paraphrase) - entry that appears in the body of your paper when you express the ideas of a researcher or author using your own words.  For more tips on paraphrasing check out The OWL at Purdue.

In-Text Citation (Quotation) - entry that appears in the body of your paper after a direct quote.

References - entry that appears at the end of your paper.

Information on citing and several of the examples were drawn from the Publication Manual of the American Psychological Association (7th ed.).

Book with Three to Five Authors or Editors

The general format below refers to a book with three or more authors.

If you are dealing with a book that has three to five editors instead of authors, you would simply insert the names of the editors into the place where the authors' names are now, followed by "(Eds.)" without the quotation marks (as per the example). The rest of the format would remain the same.

NOTE: The in-text citation for works with three or more authors is shortened to the first author's name followed by et al. and the year. 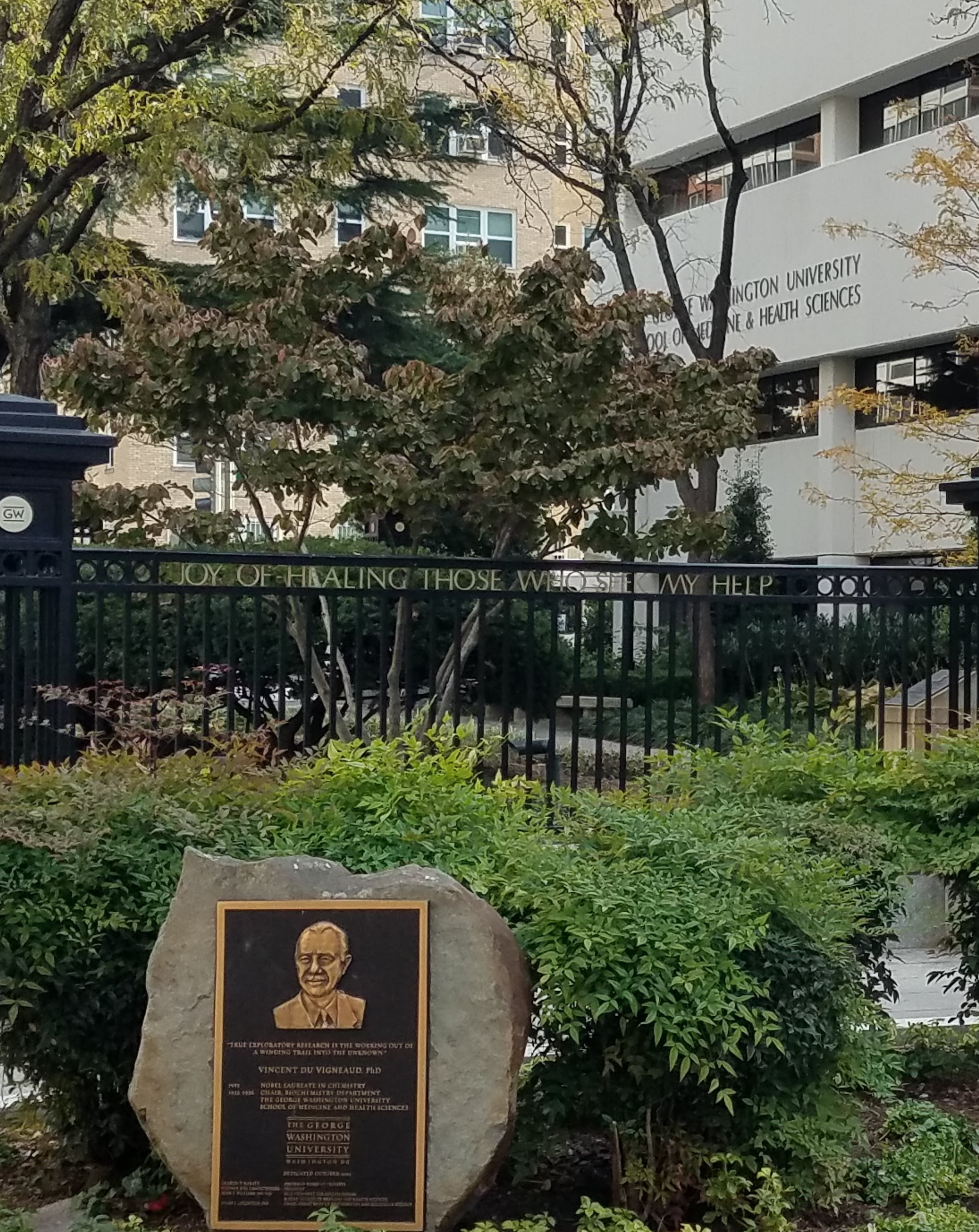